We are a Florida corporation doing business since 2013. Ruman Scientific is primarily a Security Company, with distributors in 22 countries and installations in 3 continents. Its founders have been involved for over 3 decades in the development and distribution of state-of-the-art American made, security technology.

Some of the technology includes: 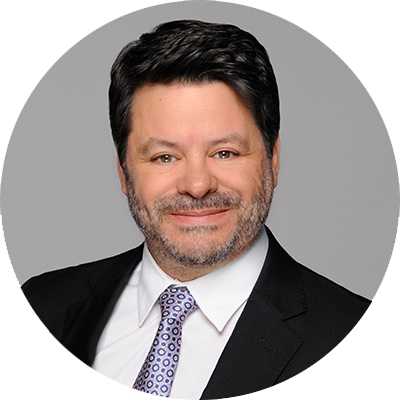 Juan Cubides is the founder, current CEO and, principal shareholder of RUMAN Scientific, a Security Distribution Company, from Miami,FL, founded in 2013.

Mr. Cubides is known in the security industry for being part of the pioneering team that developed and deployed the first trace detection machines at airports in the early ’90s, now mandated technology at all checkpoints at airports all over the world.

His professional carrier expands over 3 decades working for Raytheon, GE, and L3 Communications. Some of his deployments include technology transfer for the State Department’s Diplomatic Security at most American Embassies in Latin America; most Major airports and ports from Canada to Argentina; Federal Bureau of Prisons among many others.

Mr. Cubides is the founder of – Asociacion Latinoamericana de Seguridad (ALAS) – currently the biggest Security Association in Latin America with chapters in just about every Latin American country.